We did not receive news that our baby did die. That alone would be enough to destroy us. No, we were informed that he will die. Death is tearing our son away from us slowly and surely. But the amputation of our family didn’t seem to be enough to satisfy our oppressor. As if the inevitable loss of our child wasn’t crippling enough, we were expected to decide when and how it would happen, presented with the choice to continue the pregnancy or not.

Complete darkness somehow got darker, and we were being dragged deeper and deeper into the pit. 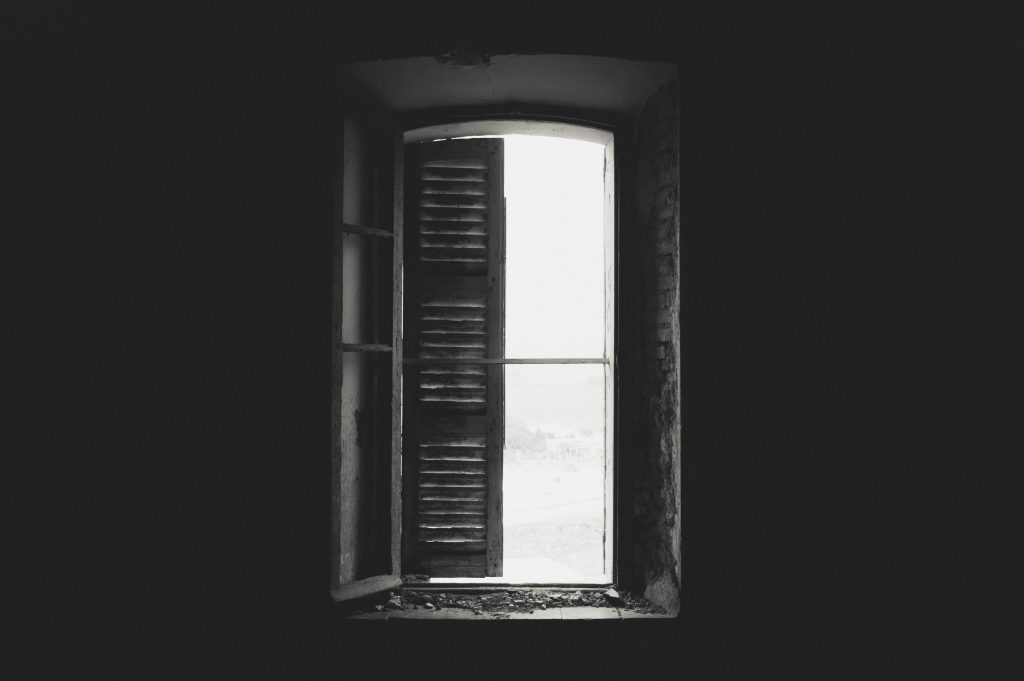 Shackled by agony, the horrifying prospect of making a decision tortured whatever was left of our souls. Either choice would end in devastation and despair, further torment that would scar us forever. Do we choose death for our son now, or death for him later?

Terminating the pregnancy was chilling, dark, and against every fiber of our former selves, but anencephaly is such a cruel, foreign, and fatal diagnosis. We could understand why it is common for couples to choose this route, as death had already ensured that your child could not escape its grip.

But continuing the pregnancy felt terrifying and impossible. We couldn’t fathom five more minutes of this anguish, let alone five more months. The stories we read of couples who carried to term seemed to have some sort of strength that we had not been given. Their willing resilience made us feel even weaker. How did they do it? How would Jillian carry our dying child for 22 more weeks? How would she have conversations with strangers every day about the gender, due date, and excitement of starting a family, knowing that our son will not leave the hospital with us? How would she go through labor and delivery knowing his fate? She had been robbed of the joy that helps mothers endure the pains of labor, and it had been replaced with more pain.

Shame pulled us further into the darkness, as we feared how others might interpret or silently criticize our paralysis. Even the slightest hint of an opinion from others intensified the difficulty of the decision, multiplying our misery and confusion. I felt as if accusations were accumulating against me for merely asking doctors questions, doing research, and wrestling with the decision. How could you not know immediately, like these other Christian couples you’re reading about? How could you be so slow to decide, so paralyzed, so weak? Though these voices were only coming from within, guilt was piled onto the mass of misery that buried us.

We were disoriented, paralyzed, alone.

We had been forced to make an unimaginable decision under the crushing weight of our son’s coming death. Hearing his heartbeat, a sound that had initially brought us such joy, haunted us in the torture of those first few days. It’s disturbing to be in a situation where you desire a miscarriage, the very thing we had feared for the last 18 weeks. As devastating as a miscarriage would be, it would at least take the decision out of our hands.

In all of this agony, I was further crippled by my helplessness as a husband and father. There was nothing I could do to rescue my family. I could not protect them. I could not save them from suffering. Either choice would result in excruciating pain for my wife and the inevitable death of my son. My family was in peril and I was powerless to defend them.

But, somehow, we had to decide.

“I call for help, but there is no justice.

He has walled up my way, so that I cannot pass.

And he has set darkness upon my paths.

He has stripped me of my glory

and taken the crown from my head.

He breaks me down on every side, and I am gone,

and my hope he has pulled up like a tree.”