We had been confronted with the unimaginable. Our first child would continue growing in the womb, but he was diagnosed with a condition that guaranteed his death. Terror was added to agony as we were presented with the option to terminate the pregnancy. But the initial horror of having to choose became a defiant claim in death’s face: We chose our son.

We then had another decision to make, the privilege of every parent: choosing his name. 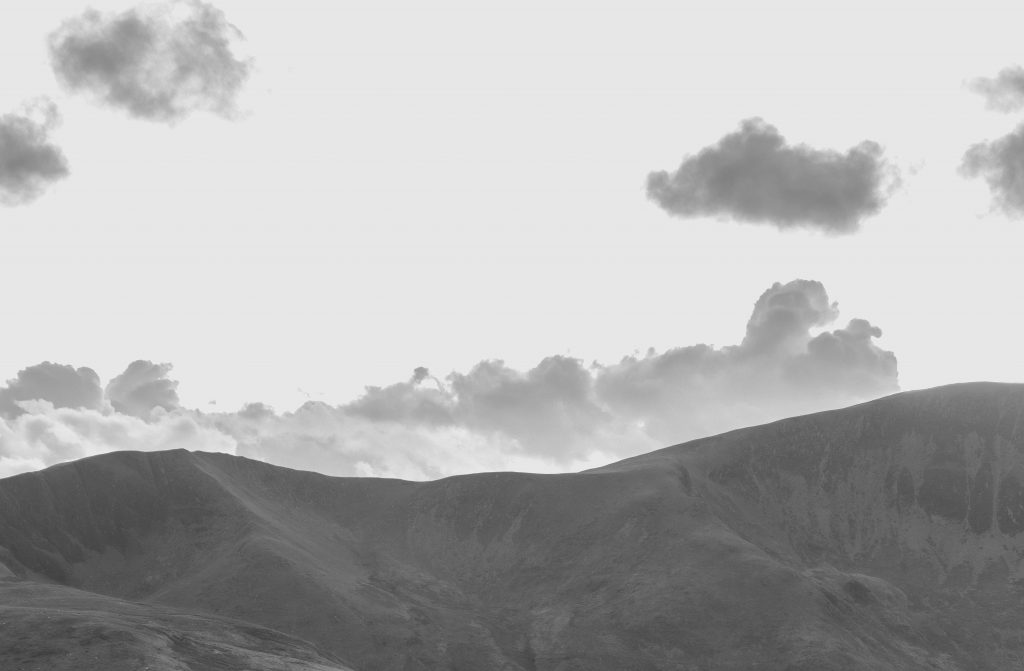 The names we had compiled since the beginning of the pregnancy didn’t seem to fit anymore. Our son’s fatal diagnosis and brief life had changed everything. We didn’t want his name to just be something we liked the sound of, but one that would carry the weight of his significance and story. We were also determined to call him something that captured what we had seen in him already. At the first two ultrasounds—and several more to come—he had his fists raised in front of his face as if he were squaring up for a fight. His clenched hands matched the new posture of our family: we were in the battle of our lives.

So we resolved to give our little warrior a name that his tribe would be proud to speak forever.

I pored over the Scriptures to come up with a new list of options. In all my grasping, my heart latched on to one Hebrew name: Eleazar, meaning “my God has helped.” He was one of King David’s mighty warriors who overcame impossible odds on the battlefield. Eleazar is also found later on in the Bible in its Greek form, Lazarus. His story has been a profound comfort in our grief. At Lazarus’ tomb, Jesus shows us that it is appropriate to feel rage towards death, it is sacred to weep when our loved ones are ripped away, and only in Christ can we have resurrection hope.

The meaning and story of Eleazar were perfect, but my wife graciously pointed out one glaring issue. “Most people aren’t going to know how to pronounce that.” My typical hyped enthusiasm was brought back down to earth by her thoughtful realism. Our complementing differences were helping us parent as a team as we worked to find the right name for our son. I continued my desperate search, unaware that I had already found all we needed.

In the middle of the night, Jillian shook me awake. Her excitement pierced through the darkness. “Eli! What do you think of Eli?” It was perfect: a strong name worthy of a warrior with a soft pronunciation fitting for a baby boy. It was inspired by the name I had fallen in love with but one everyone could say. And, to my deepest joy, his mother is the one who gets to claim final credit for naming our firstborn son.

From that moment forward, our son’s name sounded forth from the storm and marked our hearts forever.

It didn’t take much discussion to decide that we wanted him to have my middle name, David. Both his grandmother and great-grandmother independently thought of this too, further solidifying our decision. In light of all I never got to do with him, it’s a profound privilege to share something permanent with my son. David was a fierce warrior and poet, a man who honestly cried out to God in his distress and fought to trust him in his darkest days. He also wrestled with the Lord as he faced his own son’s imminent death. And the promise he clung to after his son died–that he would one day see him again–has been a distant hope we hold on to as we grieve Eli’s loss.

Since the day we lost our son, his name has taken on a new significance. Eli means “my God,” a phrase found in many prayers throughout the Scriptures. It sometimes stands as a statement of confidence and praise. Other times it’s used to question God in the darkness. This cry that’s filled with both dependence and desperation is what Jesus called out from the cross before he died. “My God, my God, why have you forsaken me?” This captures the tension of our souls as we stumble forward in his absence.

It’s fitting that every time our son’s name is mentioned, a lament is spoken, a prayer of simultaneous heartache and hope.

It’s been a year since we last held you, Eli. Though we have almost withered away in our grief, we will never tire of speaking or hearing your name. We love you and miss you terribly. Eli David, our beautiful and wounded little warrior. One day, we will come to you and hold you again.