Fatherhood has cut me deep with the intertwining of joy and sorrow. Losing Eli has carved out a permanent cavity in my soul, but with his brief life he filled my heart in the way that only a son can. And while these extreme depths of despair and delight are vastly different, they are both fastened together by this one, undeniable reality: I loved my little warrior.

Like every father, this love that had stirred throughout pregnancy became tangible once my son was born. But the first moments of his arrival were suffocating. Though we were dreadfully aware that his birth and death might happen simultaneously, not even foreknowledge could prepare us for the silence. The relentless agony that had tormented me for months now released all of its fury as our doctor confirmed our greatest, expected fear, “there is no heartbeat”. This excruciating moment – 10:25am, 11/8/18 – is a traumatic memory that will forever be within my reach.

But the horror of death’s shadow could not eclipse the wonder of my beloved son. 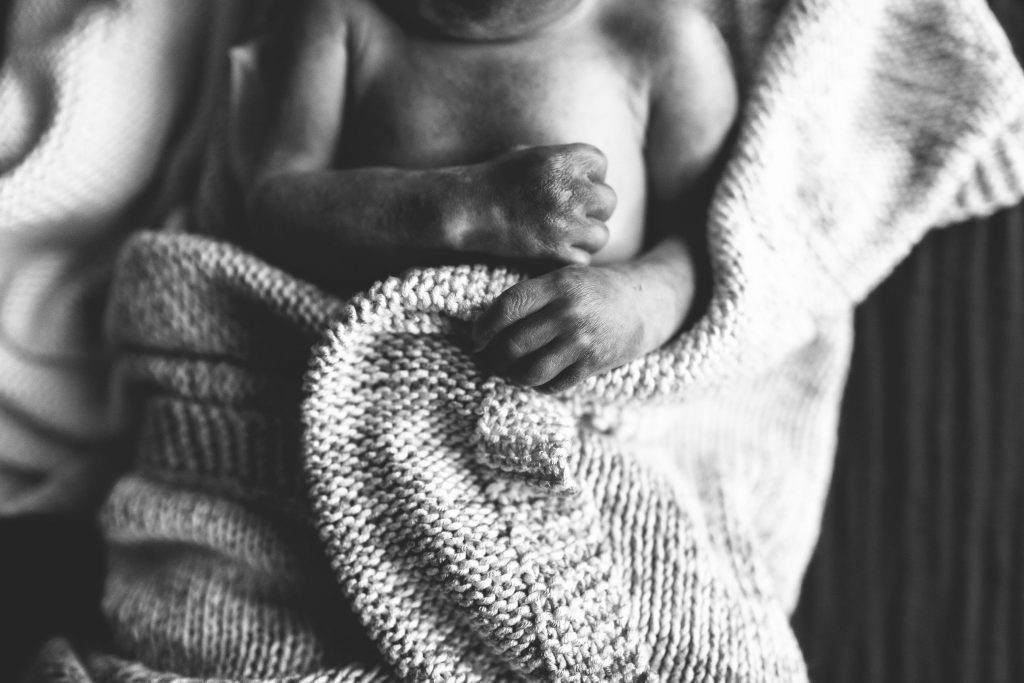 As I helped give him his only bath, I did so tearlessly, captivated by his beauty. His Watkins nose. His chubby cheeks that rested contently above his shrugged shoulders. The unblemished complexion of his chest and stomach that contrasted the rest of his bruised body. His thick forearms and pointy wrist bones that led to the tiny, long fingers that he clearly got from his mother. His black and blue knuckles that confirmed he truly was our little warrior. His lanky legs that don’t resemble either of us, but finally made sense of his powerful kicks in the womb. His ten, fragile little toes that got lost in my hands as I cleaned them.

Though he wore the brokenness of our world more evidently than most do, even his imperfections were beautiful. The wound at the base of his neck, the absence of his skull, his puffy eyes – signs of the condition that robbed him from us. These did not turn us away, but deepened our adoration for our tiny fighter. 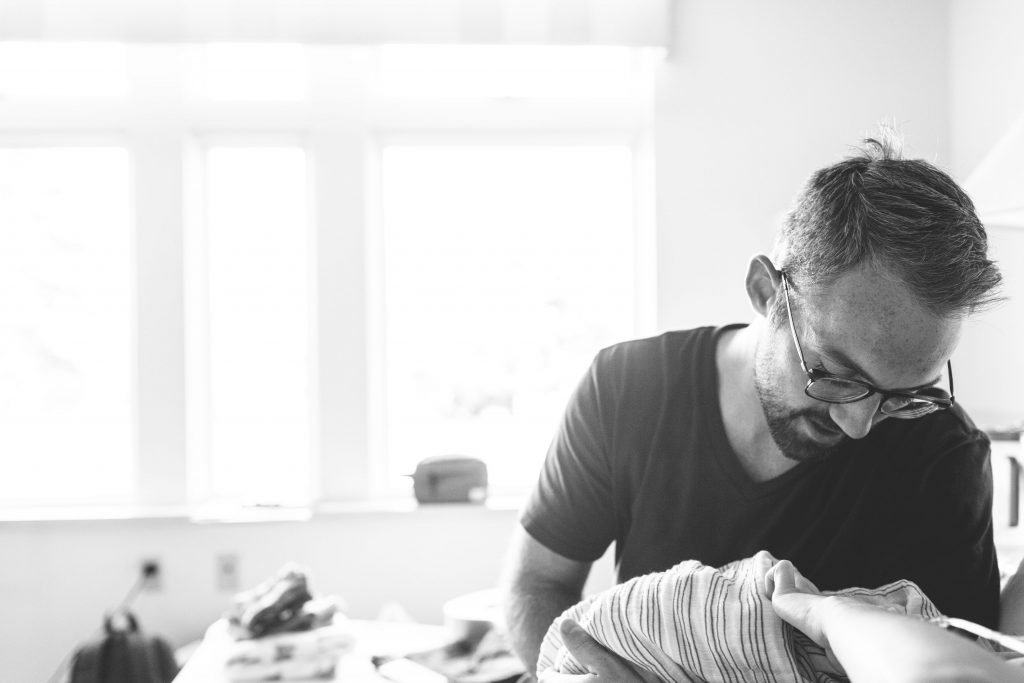 We cherished the time we had alone with Eli, but we treasured the opportunity to introduce him to our family. As each of his grandparents, uncles, and aunts held him, they too were taken captive by the awe and agony of unconditional love.

Time slowed as this tribe of aching hearts filled the room with fierce affection for our little warrior.

As we got closer to the time we had to leave, we were overwhelmed with another wave of devastation. We came into the hospital with our son, but we now had to leave without him. Jillian held Eli as I prayed and sang to him one last time. We wrapped him in one of the blankets she had bought him and handed him to his nurse. This was the final surrender to death’s merciless assault. It was over. Here we were, a father and mother, stumbling away from our only child’s birth day without our only child.

As the door closed behind us, it marked the definitive shift that had plagued us for months. From this moment forward, Eli would no longer be our son who is, but our son who was.

Yet, one reality will never change: Eli will forever be our son. He was a precious, beautiful gift who gave us the profound and painful privilege of being his parents. Though loving him has subjected us to a sorrow we never thought possible, he was worth it. Though choosing him came at an immeasurable cost, he was worth it. I refuse to hasten or suppress my sadness, because my unbearable grief is testimony to Eli’s undeniable worth. I embrace this emptiness that occupies my soul. He deserves every tear that I shed, every episode of weeping, every groan that escapes.

I will labor over every word I write for him and speak his name with pride. I’ll share his story with honor, and fight to believe the promise of the last words I sang to him before we let him go:

“This is my Father’s world, O let me ne’er forget; That though the wrong seems oft so strong, God is the ruler yet.”