My Son Made Me Sing

After we found out that my wife was pregnant, I began to think about what bedtime routines would be like with our first child. I knew I wanted to sing to him, remembering the countless nights my mom sang hymns at my bedside growing up. A ukulele seemed more fitting than my guitar, so we planned to buy one by the time our baby arrived.

But when we found out that Eli would not survive long enough to come home from the hospital, a bedtime routine was added to the long list of experiences we would never get to have with our son. And his inevitable death took away my ability to sing. 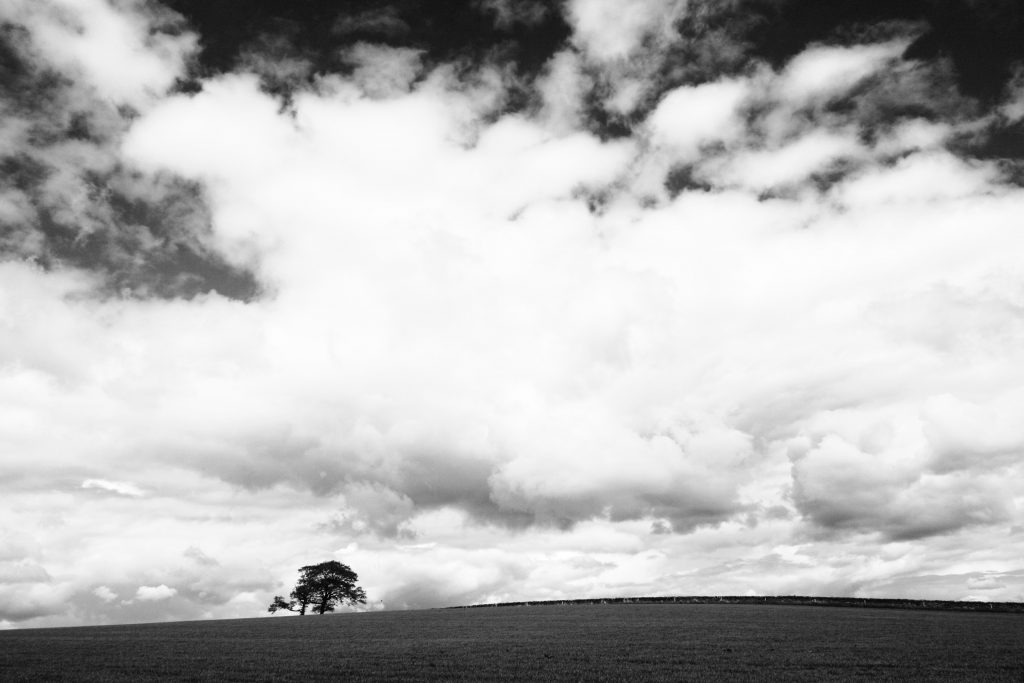 Our first time back at church, the best I could do was suppress my weeping while the congregation worshipped. While everyone around us sang in unison, “O, death, where is your sting?”, my soul screamed back at the rhetorical question: “IT’S RIGHT HERE.”  Not only was I incapable of singing, I was tormented by the very songs I used to love.

Two weeks after we learned of Eli’s condition, Jillian’s aunt countered the darkness with a promise that felt painfully distant. Knowing nothing of my desire to sing to my son, Terry looked into our eyes and said with gentle confidence,

“Your hearts will sing again.”

Her words hurt with hope. We needed to hear it and I believed it was true, but the storm had only started to rage. As I looked at the road ahead, the times of lifting my voice felt so far away. I expected each remaining day of the pregnancy to be filled with more sorrow than the last as every moment brought us closer to his grave and his absence.

However, while our sadness grew so did our adoration for our little warrior. Eli awakened us to a new depth of love we had never felt before. Terry’s promise was coming true already. Despite all the devastation of his inevitable loss, our son was making our hearts sing again.

…It would happen every time we would hear his strong and steady heartbeat through the monitor.

…It happened at every ultrasound, when we got to see him as he got bigger and continued to have his defiant fists raised high.

…It happened every time I put my hands on Jillian’s stomach. The world around me ceased as I waited to feel my son kick and punch.

…It happened the time our doctor joked that our son had womb rage, capturing a picture of Eli holding up his middle finger. We couldn’t figure out if he was being sassy like his mother or rebellious like his dad.

This joy that grew alongside the sorrow in my soul made me realize: I can still sing to my son. I would have the rest of my life to grieve the songless nights without him, but the remaining days with my boy would no longer be silent. Considering his condition, I was unsure if he would be able to hear me, but it did not matter to me.  After all, how often did my Father in Heaven spend his love on me without my recognition or reciprocation? Loving my son graciously was my responsibility and my privilege.

I went out, bought a ukulele, and we started the bedtime routine I had dreamed about. I would nuzzle up to Jillian’s belly at night, fight through the tears, and sing Eli whichever one of our favorite songs I had learned that day.

Some of them were classics that happened to carry profound meaning for our circumstances, like “Three Little Birds” or “Stand By Me”. Others were simply entertaining. But the hardest songs to sing were the ones embedded with promises our souls needed to hear. “This is My Father’s World”; “Come Thou Fount”; “Before the Throne of God Above”.

This was more than a resurrected bedtime routine. It was an anthem of hope sounding forth from the storm.

Our son made us sing in the rain.

Now that Eli is gone, I’m again left wondering when happiness will lift up my voice once more. But I do not wait for that day silently. As another father who lost his son wrote, “Every lament is a love song.” My heart will continue singing these melodies of grief, fighting to trust the perfect Composer who will resolve it all in the end.

“The LORD your God is with you;

a mighty warrior who will save;

he will rejoice over your with gladness;

he will quiet you by his love;

he will exult over you with loud singing.”