November 7th, 2018. I have just finished writing this post when my wife, Jillian, calls me to tell me her water broke – ten weeks earlier than expected. Labor has started, initiating the birth and death process of our son, Eli.

I share this because, as you will see, the timing of labor presents some pointed and painful irony in relation to what I was writing just minutes before I received her call. In light of this, I have wrestled with what to do with this post since that day. For months I have wondered: Do I change it? Do I just get rid of it altogether? I’ve decided to keep it as I initially wrote it, allowing the tragic timing to be the backdrop.

Since finding out our son’s fatal diagnosis there have been a handful of phrases people have said that regularly rotate in and out of my thoughts. Some are words of comfort that have offered profound relief in the midst of the storm. Others are the rare comments that have stung deeply, like arrows shot in, adding to the assault of our circumstances. But there’s one phrase that echoes painfully in my mind not just because of what was said, but because I’m the one who said it.

It happened as we met with our doctor early on to discuss the dreadful road ahead of us. He started by asking us how we were doing, followed by how our parents were holding up. As we shared about their expected and deep sadness I attempted to highlight the particular pain Jillian’s parents were feeling:

I corrected myself mid-sentence, embarrassed by what might have come across as a cold and hopeless perspective. Here I was, speaking as if our son was already gone. He was? Internally, I sternly reminded myself, “He is your son. He is their grandchild.” Though I will never make this mistake again, my slip up accurately captures the dark and confusing reality of our situation.

Just days earlier we were grieving as though our son had died. The finality of his condition had been made terribly clear: his death cannot be avoided. So we wept as if we had lost him already. And while having a choice in the matter amplified our anguish, deciding to continue the pregnancy made it feel as though a temporary resurrection had happened. We have our son back.

But his “return” doesn’t feel complete because we know he is still being taken from us. It was this horrid foreknowledge that twisted my words as I spoke with our doctor that day. Eli is our son but we are dreadfully close to the day when “is” will turn to “was”.

If someone misspeaks as I did, the mistake is normally made the other way around, after the loss of a loved one: “He is…was…my grandfather” or “She is…was…my cousin.” Death forces us to speak about them in the past tense as we painfully adjust our words and our lives to their unfamiliar absence. Though we never move on, we do move forward, grieving as we look back on the day that robbed us of our beloved.

But death has not ambushed us in typical fashion. The day we learned we are having a son is the same day we found out he will be ripped away. We don’t look back on his death yet, we first have to look forward to it. The time that passes does not distance us from the horrifying event, it pulls us ever closer in. 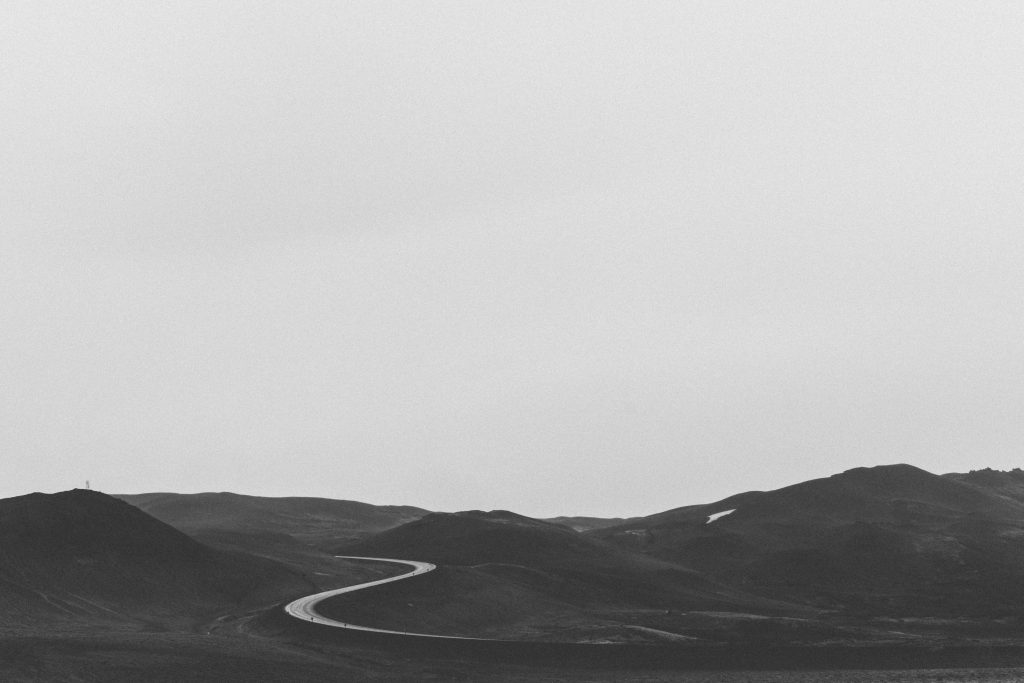 And as if we need a reminder of this inescapable fate, death has given us a due date. A point on the calendar that typically carries anxious excitement for expectant parents cripples us with fear and guaranteed devastation. As we stumble forward we are required to repeat this day that death has claimed. During doctor’s visits: “January 12th.” At ultrasound appointments: “January 12th.” Answering the questions of curious and oblivious strangers: “January 12th.” Every time we utter the due date we proclaim the imminent day where “Eli is…” will become “Eli was…”

But repeating the due date isn’t nearly as cruel as preparing for it.

Simultaneously planning my son’s only birth day and funeral is violating the depths of my soul. My heart aches through every day as I think about his arrival with a terrified longing. I dream about the moment that I will get to hold my boy for the first time, haunted by the horror of having to let him go. My ears already strain to listen for his beautiful cries when he’s born, but I am fearfully aware that silence might fill the room instead. I cherish the adorable outfits picked out for him, crushed that we will have to choose one to bury him in. All this trauma culminates at the trembling thought of choosing his casket and laying him to rest on that dark, unavoidable day.

This is the reality that torments and defines our family. We tiptoe the line of life and death, limping on this unstable bridge that’s tethered between “is” and “was”.

Eli is our son. Eli is our beautiful baby boy. We fight for the joy, with whatever feeble strength we have left, to treasure who Eli is. But as we fall more in love with our little warrior our joy is eclipsed by deep sadness because we know that soon we will be forced to start talking about who Eli was.