We were guarded. On watch. But no amount of caution could prevent us from being destroyed.

We know enough stories of infertility, miscarriage, and infant loss to justify a defensive stance through pregnancy, especially our first one. Our doctor’s first attempt to detect our baby’s heartbeat early on failed, re-warning us of the risk of potential complications. We weren’t afraid – we were just looking out over the horizon from our watchpost, aware of possible danger. Our caution didn’t keep us from being excited, of course – but it was a measured, gradual excitement.

So we patrolled into the 18-week anatomy scan on August 10, focusing our attention on two things: our baby’s gender and heartbeat. We were unaware of other things to look for, and the experience of not being able to hear the heartbeat early on made us eager to know it was okay. In hindsight, I’ve relentlessly cursed my naiveté and ignorance. Just the heartbeat? Why would you focus on just the heartbeat? Don’t you know there are plenty of other things to be concerned with, complications to look for? What kind of watchman doesn’t even know what he’s watching for? 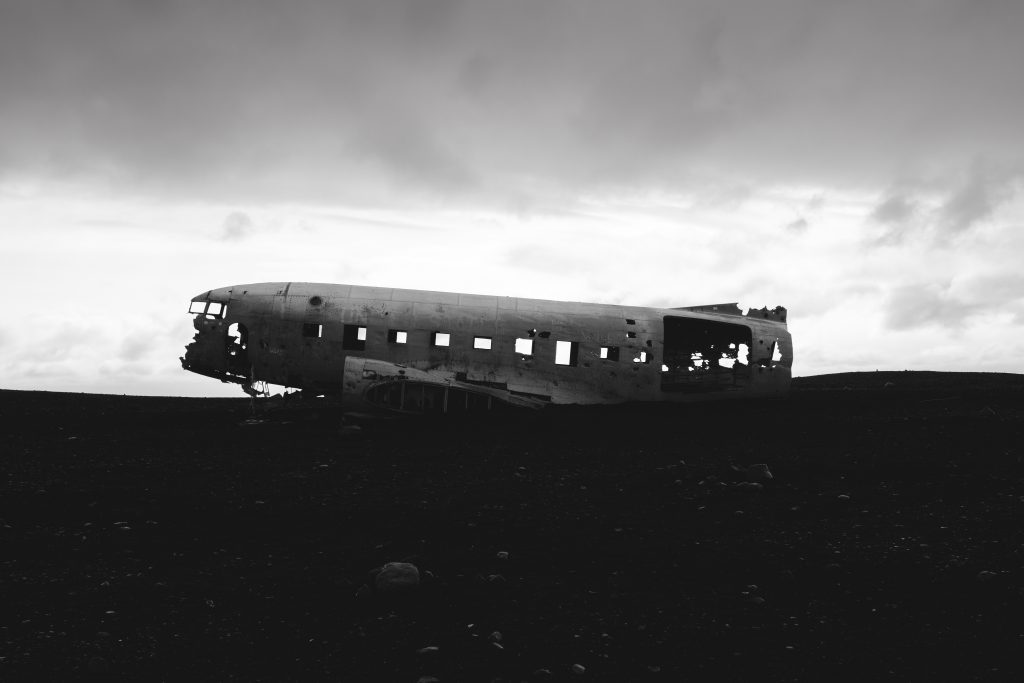 When we learned the heartbeat was strong, we breathed an uninformed sigh of relief and eased our protective gaze while the nurse continued scanning and measuring. What made me completely step down from my watchpost was the indescribable joy that flooded my heart when we heard, “It’s a boy.“

In an instant, the future was colored in with substance and delight. I immediately began dreaming about life with my son. I thought of the things I enjoyed as a kid and how I wanted to replicate them for him. I imagined teaching and training him towards strength and sacrifice, selflessly loving God and others. I thought of our list of potential names, wondering if we would agree on one or, if not, whose choice would win the identity of our little guy. We started talking about his nursery and how we’d incorporate my favorite shade of green. Within minutes of getting home, I wrote a card to our best friends, informing them that their son was going to have a best man at his wedding one day.

Our previous defensiveness was replaced with reckless wonder, making us the very thing we had attempted to avoid being: vulnerable.

45 minutes after getting home, we got a call from our doctor’s office, asking us to come in later that day. Our guard went back up, but it was too late. Nothing could prepare us for the pain that was about to consume us.

The doctor’s tender demeanor as she entered the room confirmed our fears that something was significantly wrong, weakening my vulnerable foundation before she even started talking. Though she spoke gently, her words struck with violent force. I was splintered and ripped to pieces as she told us that our son has a rare and fatal condition, anencephaly. His brain, scalp, and skull never formed. Though he is alive and growing in the womb, he will only live minutes to hours if he survives birth. A condition I had never heard of introduced an agony I had never thought possible. His death sentence suffocated my soul.

The options presented to us devastated us all the more: carry to term and stumble through the next 20 weeks knowing the fate of our son, or terminate the pregnancy.

Only fragments of me left the room that day. Much of my substance will never be recovered from the ruin, lost along with the imminent loss of my first son.

Though we’ve begun rebuilding from the rubble, we wait and prepare for another day that will destroy us all over again.

“He is a bear lying in wait for me, a lion in hiding;

he turned aside my steps and tore me to pieces;

he has made me desolate; he bent his bow

and set me as a target for his arrow.”