Since the day we learned that we would lose our first child, I have cursed the circumstances that forced me to be a bystander as my family suffered. I could do nothing to save my son’s life or protect my wife from devastation.

But walking alongside Jillian in the shadow of Eli’s death, I have gotten to witness the staggering beauty of motherhood – a radical and gracious love that could not be restrained by the darkness. 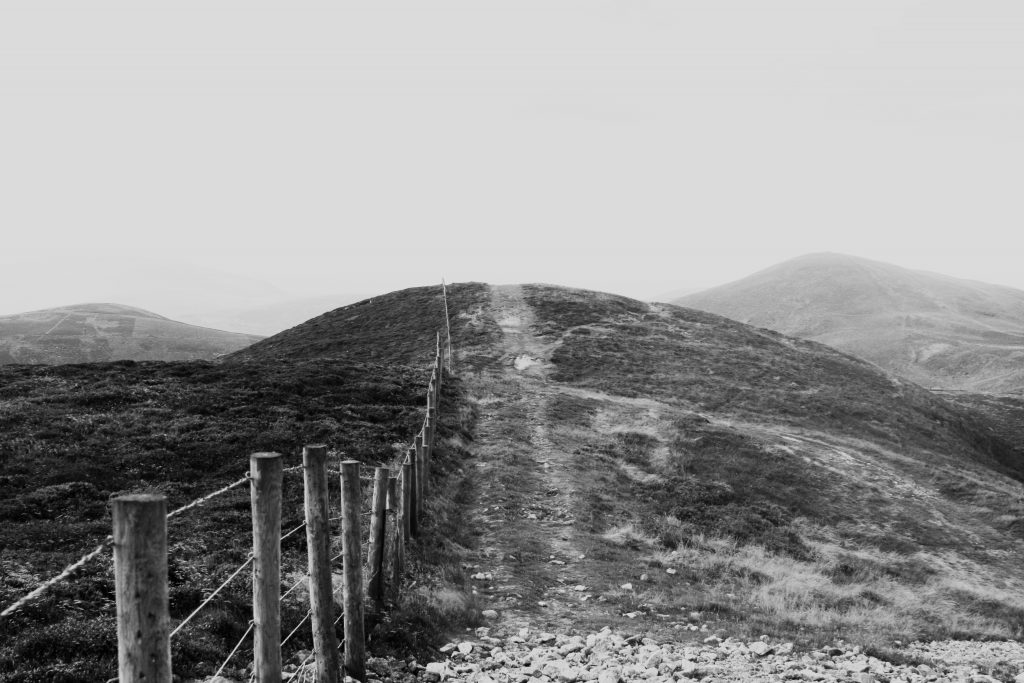 I saw this love begin before we even got pregnant, as Jillian pushed through her serious medical anxiety in order to start a family. When we found out we were expecting, she took the next step of selflessness, as every pregnancy is a woman’s sacrifice on behalf of another. And when she was so sick that she lost weight the first trimester it was further evidence that she was giving herself for the sake of our first child.

Every ache and nauseous night were the initial demonstrations of a mother’s devotion.

But 18 weeks into the pregnancy her journey into motherhood seemed to come to an abrupt and horrific end. Our son was diagnosed with a fatal condition that has no known cause or cure. If he survived delivery he would live, at most, minutes to hours. We faced every parent’s greatest fear before he was even born – we would outlive our child. Our misery multiplied as we were not simply spectators of his imminent loss but forced participants, needing to choose how and when it would happen: end the pregnancy or carry to term.

We agonized over the decision, knowing that Jillian would bear the excruciating burden of either choice. Yet the terror that seized my wife could not shake her from the confidence she clung to. She looked through the chaos of the storm to God’s sovereignty and refused to run from the suffering ahead. We decided to continue the pregnancy, which meant that Jillian was choosing to continue loving our son at cost to herself. She stumbled out of her own Gethsemane, emulating the trembling grace of our Savior.

Death’s cruelty would not prevail over motherly love.

From that day forward, Jillian’s affection became relentlessly courageous, as the true meaning of courage is not a lack of fear but a fullness of heart. She did not cover up her pain in order to manufacture happiness, nor did she lay aside her joy to fixate on the sorrow. She gracefully walked the line of both weeping and rejoicing, cherishing the gift of our son while lamenting his eventual loss. 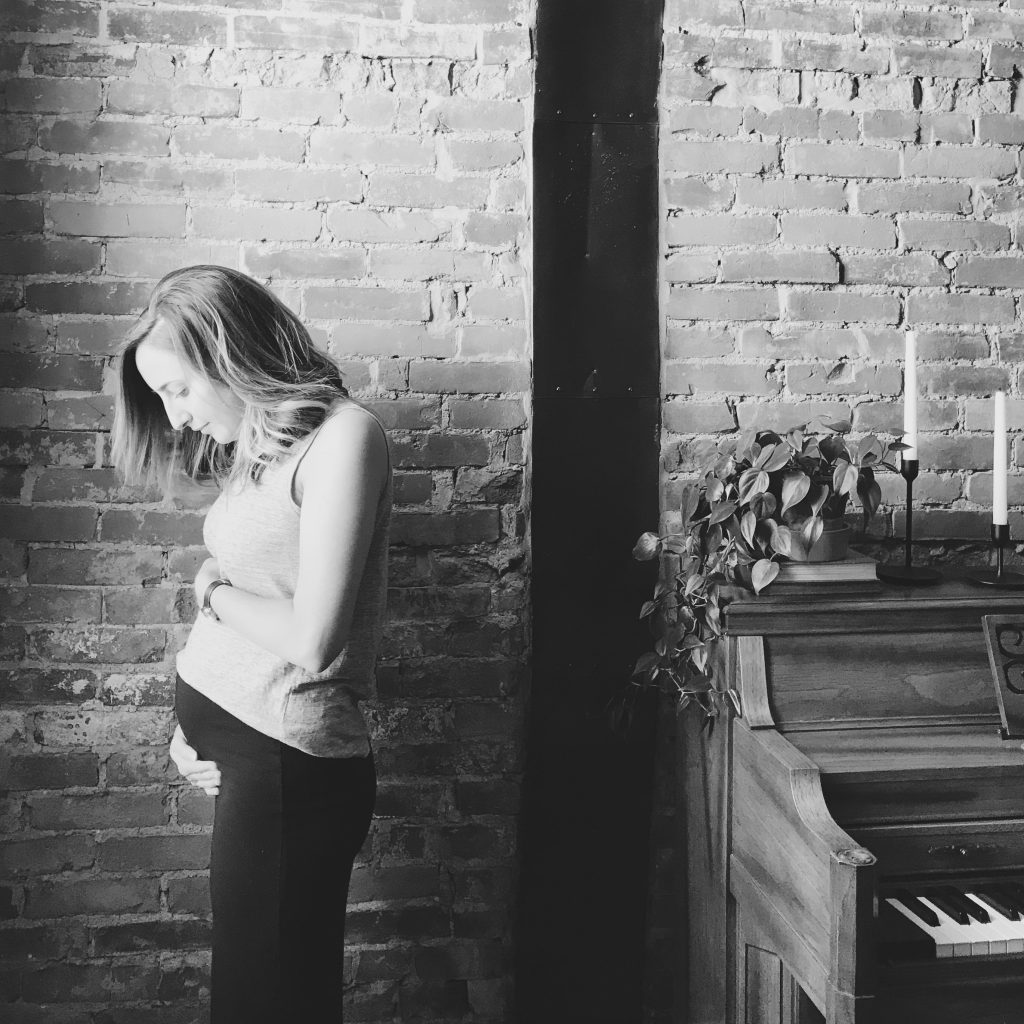 As it is for every mother, this full-hearted love occurred in the details of every day. She bought Eli blankets and clothes so he would be comfortable and stylish when he arrived. She playfully complained to him when he kicked too hard and blamed him for the food that she craved. She smiled as she spoke his name and wept as she anticipated his absence. She graciously endured the oblivious questions of strangers and painful platitudes of well-intentioned onlookers. She weighed and researched every decision presented to us so we could choose what would be best for our child.

Despite all that was being taken from her, Jillian gave all that she could to her only son.

When her water broke 10 weeks earlier than expected and the nightmare tightened its grip, Jillian did not hide her anger, sadness, or fear. Her devastation and fury were the appropriate rage of a tenacious mom not ready to let her son go. Yet she boldly set it aside and resolved to focus on what lied ahead. Over the next sixteen hours, she braved the intensifying pain of contractions knowing that each one brought her closer to Eli’s death.

The weary night drifted into a hazy morning, lulling us to think there was still a long way to go. But sudden panic overtook us when our nurse calmly informed us it was time to deliver. Jillian braced herself for what she had anticipated for months – the suffering of childbirth she was about to face would not give way to joy, but immeasurable sorrow.

This was the traumatic culmination of her sacrificial love.

With strength that words cannot describe, Jillian gave birth to our little warrior. Her valiant labor was followed by a silence that no parent could ever prepare for or forget. Our tears pooled together as the nurse laid Eli on Jillian’s chest. My wife’s exhausted and beautiful face twisted in agony while she held the one she would have done anything to save.

Although Eli’s brief life had come to an end, Jillian’s love did not cease.

She spent the remaining time in the hospital admiring everything about him, captured in a way that only a mom can be. I saw it in the way she looked at him, whispered to him, and touched the fists and feet she already knew so well. And I saw it in the way she dreaded having to let him go. The exclusive intimacy she shared with Eli meant that she would have to walk away from him with an emptiness that only she could know. When the time came to leave we had no choice but to surrender, though we would have stayed there forever if we could have. We wept as we limped away, parents who had been amputated from their only child. 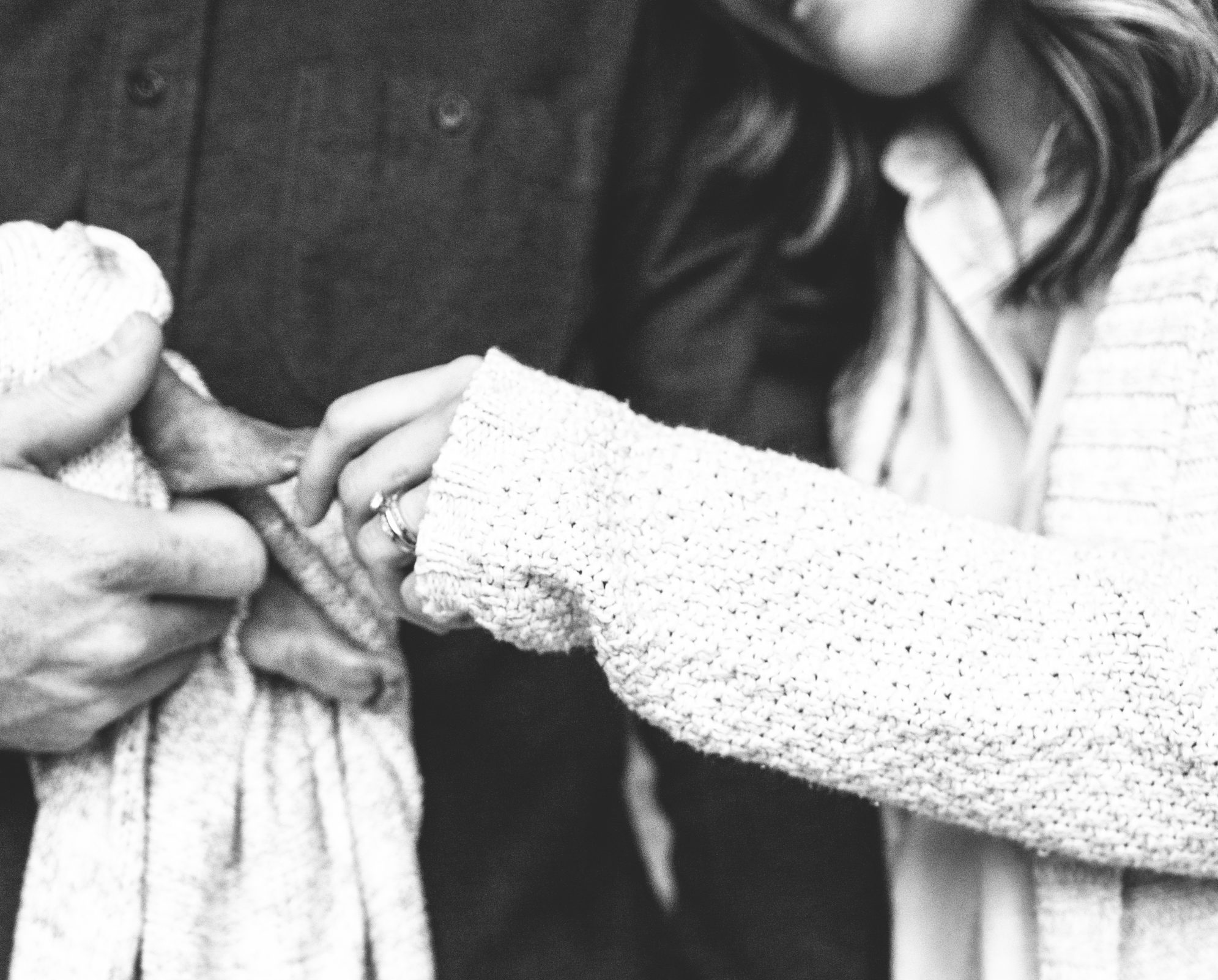 Our hollow house echoed with the few memories we had with Eli and the countless ones we were never able to make. As if the sorrow was not heavy enough, Jillian’s body continued on as if she still had a baby to feed and soothe. The postpartum realities were ruthless and unnecessary reminders of Eli’s absence.

Misery would not relent – but neither would Jillian. As we crawled through the shadows to plan his funeral and memorial service, she continued to pour out her heart in order to honor him well. Her grief would not be suppressed, her hope would not be superficial, and her son would not be forgotten. Everyone who joined us to cry out to the Lord and remember Eli got to witness the strength and affection of his resilient mom.

In the endless wake of our son’s death, many will hear of Jillian’s sacrificial love for him. Several have had the opportunity to see it firsthand. But only Eli had the privilege to know it. Only he has known Jillian as mother.

As his dad, I will spend the rest of my life being reminded of all the things he never got to experience. But I will forever treasure what my son did know.

He knew the undeniable love of his mom.