The day had finally come. Three months of anticipation did not make our son’s funeral any less surreal or suffocating. My wife and I had somehow survived the week after returning from the hospital, our lives now reduced to mere existence. Sleepless nights. Colorless days. Lifeless breathing. I poured out the remaining drops of my soul to plan every detail of the ceremony, determined to honor Eli through his graveside and memorial services.

Jillian whispered through tears as we got into the car, “I don’t want to do this.” Her words could be the theme of our parenthood – a litany of terrors we had been forced to surrender to. We knew there was no waking up from this nightmare, but our withering hearts longed for Eli’s story to be rewritten.

We got to the cemetery early to take care of last minute preparations. We made sure everyone helping had what they needed, doing our best to delay the devastation that was consuming us. But the point came when there were no more details to finalize and nothing else to distract us from what we were about to do.

It was time to bury our son. 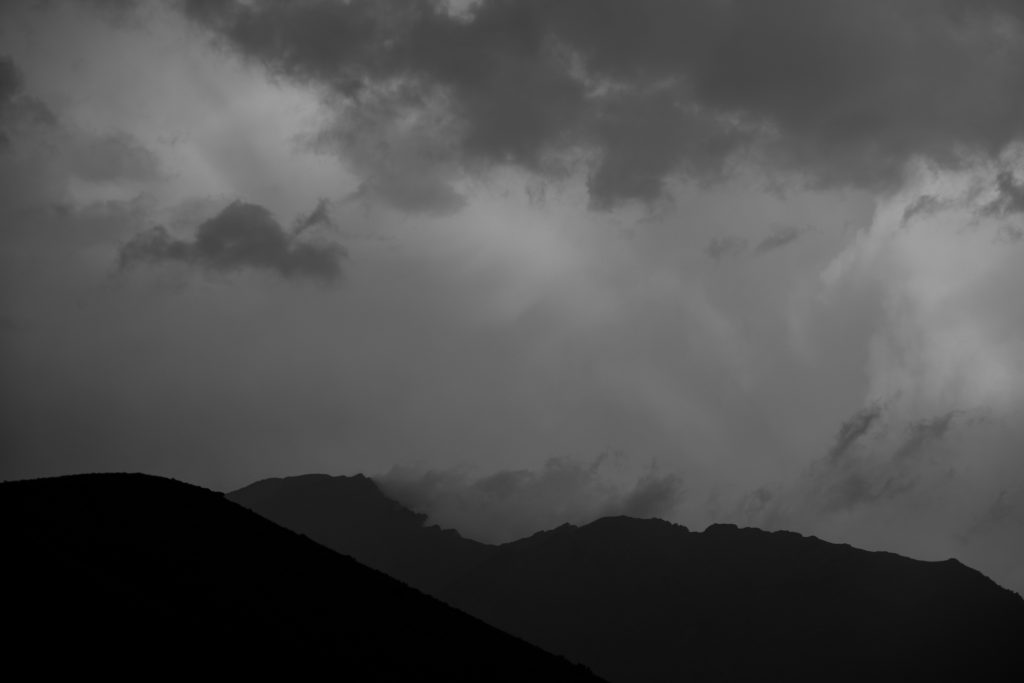 We watched and ached as family and friends arrived one by one. Those gathering with us were the ones who would have known our boy the best – the ones who would have babysat him, been invited to his birthday parties, and watched him grow up. This was Eli’s tribe. Even though his funeral was the only occasion we would all get to spend with him, their presence proclaimed he was desperately loved and would always be remembered

The sun concealed itself as the wind brought in a chill to accompany our sorrow. Surrounded by snow-covered tombstones, our bodies and souls shivered under the cold shadow of death.

Jillian and I initiated the ceremony by walking past the solemn assembly, eyes fixed on the black hearse that would reunite us with Eli before our last separation.

The funeral director opened the rear door to reveal the stunning casket where our son lay. It feels inappropriate to admire something reserved only for death, but it was worth marveling at. The natural oak and beveled panels had form and beauty that contrasted the chaos of what we were doing.  It had been handcrafted with both precision and compassion, made and donated by a Trappist monastery that prayed for Eli and planted a tree in his memory. They also gave us a cross engraved with his name and birthday, carved out from the top of the casket that I now stood above.

This brief pause for appreciation was quickly strangled by reality. The craftsmanship I was admiring was occupied by my baby boy. I suddenly had trouble breathing, overwhelmed by the burden before me: I was the one who would carry his casket. Although anyone there would have lined up to help,  I would be my son’s only pallbearer.

Even though I knew it would be torture, I had been desperate to claim this tragic duty. The brevity of Eli’s life meant there were terribly few things I could do as his dad. I am a father who never really got to father. This was my exclusive tribute to my firstborn son.

I picked him up with shaking hands and a trembling heart. His casket was painfully light yet unbearably heavy. My arms pulsed under the weight of love and loss. Jillian walked beside us with the beautiful array of flowers she had arranged the night before. She carried a similar weight that I held, but her Eli-shaped emptiness could only be known by his mother.

Each step forward stung more than the last, but I didn’t want this moment to end. Eli and I were separated by the oak walls of his casket – by the chasm between life and death – but we were together. Letting go of his casket would mean letting go of him. This was the last time I would hold my child. 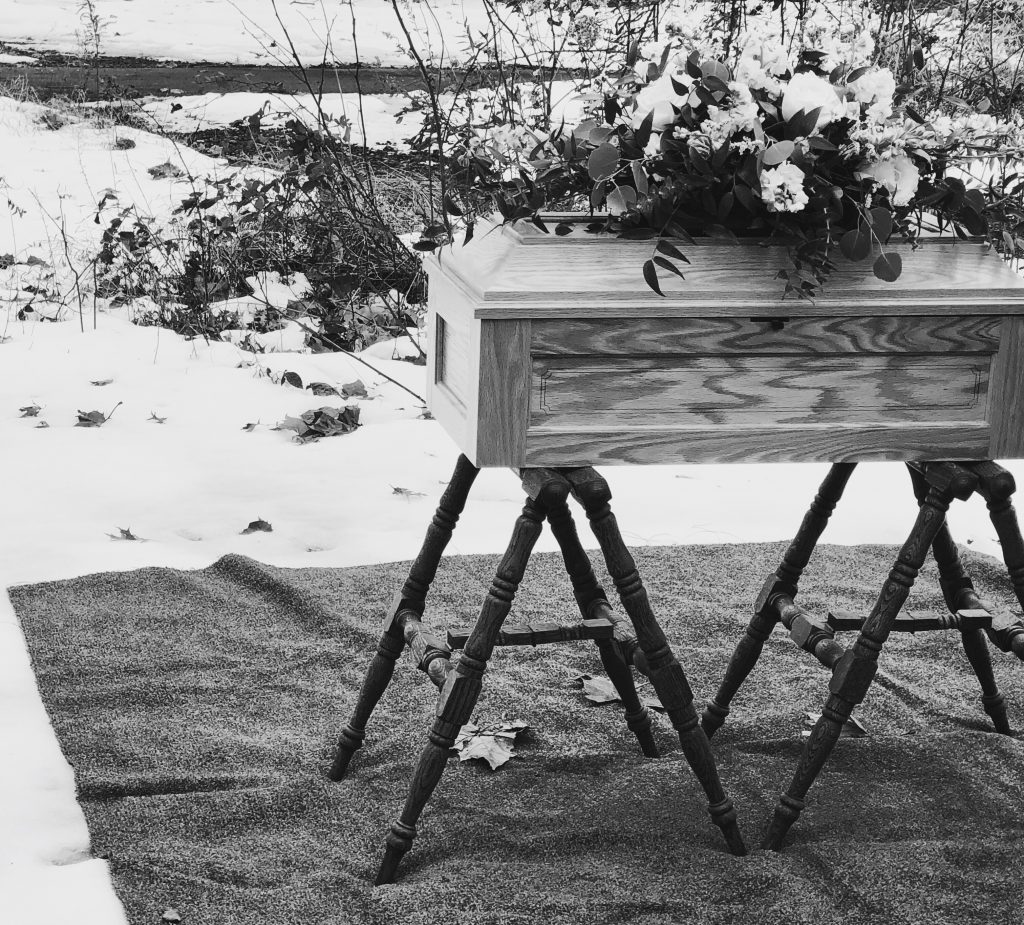 Despite my desire to carry him forever, our agonizing procession came to an end.

Sorrow devoured me, but my grieving heart also groaned with pride. Being Eli’s only pallbearer was not just a cruel assault, it was a sacred privilege. I wanted so much more for him. I wanted to be so much more for him. But even though my fatherhood has been relegated to duties that no dad should ever have to claim, every pain and burden was worth it on behalf of my son.

It was my honor to carry you, Eli.