It’s hard to string words together that accurately describe the agony I’ve become so familiar with.

It’s a pain that’s expressed through the horrible harmony of moans and tears, punctuated by gasps for air while you weep. Your stomach collapses in on itself. Your heart strains to continue beating. Your body wrenches and writhes, twisting itself around your aching soul. Your mind is somehow fiercely focused and scattered all at once. Time decides to slow down for you so that you feel the sting of every second. It’s exhausting. 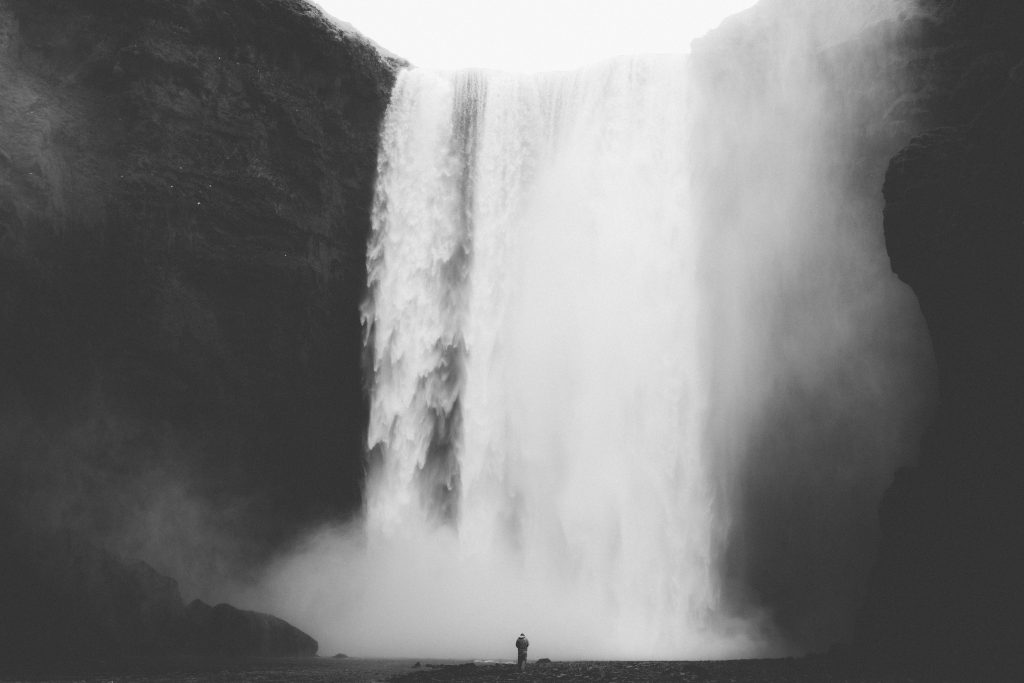 This agony devoured us for hours that first day, starting its onslaught in the doctor’s office.

Each word that the doctor uttered tore in and pulled me apart piece by piece. Our son is going to die. I had just barely become a father and was already facing the worst nightmare of every parent: losing your child. Darkness was added to our devastation because, while his condition is fatal, we hadn’t lost him yet. His brain, scalp, and skull never formed during the third or fourth week of pregnancy, but he is able to live in the womb. If he survives pregnancy and delivery, he will only live minutes to hours. The joy we had experienced earlier that day at the anatomy scan – watching him kick and roll around, hearing his heartbeat – had instantly turned into horror.

Jillian sat across from me in the doctor’s office, cold and blank. She somehow managed to keep it together enough to ask a few questions for clarification and understanding. It’s moments like this that you hope to be strong and stable for your wife, who is not just facing the pain, but carrying it. But my mind was rendered useless, unable to form any words or questions of my own. My neck surrendered to the weight of despair and could no longer hold up my head. My eyes gave in to the tears they were so hopelessly trying to hold back. I had no strength to be strong. Death’s cruelty had crushed me, laughing at what was left of me as I failed to hold myself together.

Before the doctor left, she took our hands in hers and looked into our eyes with compassion. I can’t remember what she said, but she clearly understood that the next moments, days, and months would torture our souls. The instant the door closed behind her, Jillian and I grabbed hold of each other and wept uncontrollably. The pain was so overwhelming, it seemed as if all three of us might die in that room together. We slowed our weeping enough to stumble to the car. We sat there, weeping. We drove home, weeping. We staggered inside and crumbled onto the couch. Continued weeping.

Hours later, my head pounded. My eyes stung. My soul withered. Life was being sucked out of me. I had become a shell of a man, a shadow of a father.

During one of the lulls between weeping while I caught my breath, I remembered something Jillian had told me months earlier while I sat in the same spot on our couch. She was reading about child-loss for her complicated mourning class in grad school. “Losing a child, no matter the age, is considered one of the worst possible and long-lasting experiences of grief.” What a horrible thing to recall.

This new and awful agony is no mere visitor. It’s an intruder who has moved in to stay, carrying out an assault that may ebb and flow, but will never cease.

“He has made my flesh and my skin waste away;

He has broken my bones;

he has besieged and enveloped me

with bitterness and tribulation.”