We had become a family with a distinct frailty. Destroyed by our son’s fatal diagnosis, hobbling towards the day when his death would ruin us all over again.

But Eli’s inevitable loss did not keep us from loving him deeply. We chose our son, so we chose to parent him as best we could despite the disaster awaiting us. Although the original hopes and dreams we had for him had been decimated, we pieced together new ones to cherish the limited time we had as a family. The memories we made with Eli were so utterly fragile, but they were giving us fragments of joy in the midst of our sorrow.

Until we were ambushed. Again. 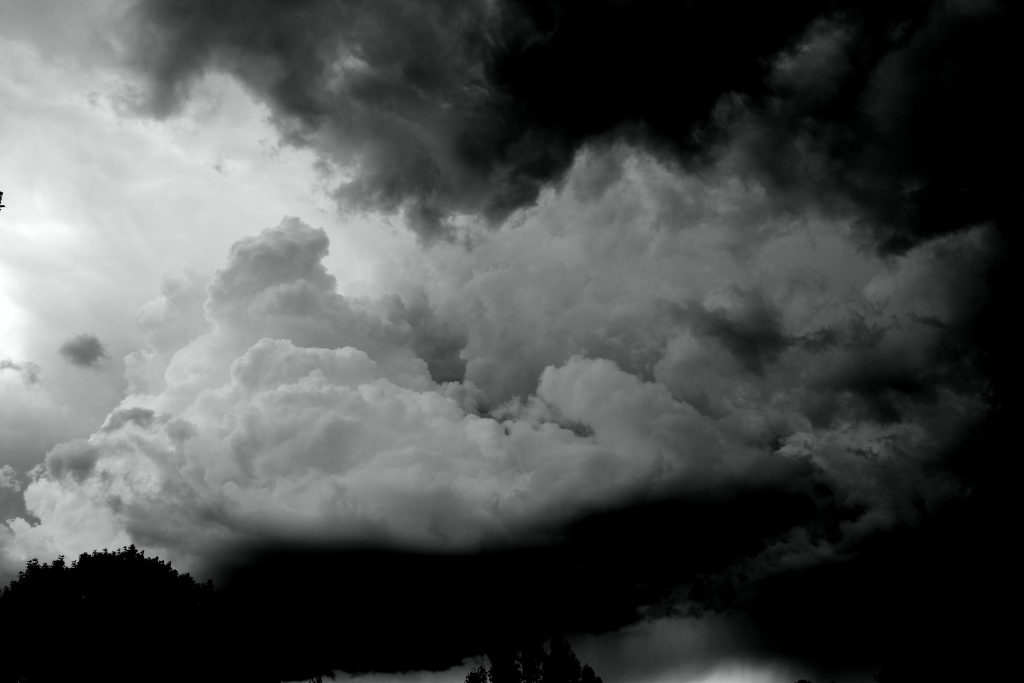 Jillian’s voice came through the phone with a tone I had never heard before. It was thin, laced with fear and uncertainty. “I think my water broke.” Though she spoke delicately, the weight of her words was stifling. My demeanor immediately matched hers. I trembled as I shoveled my belongings together and rushed out of the coffee shop to get her.

I imagine that this moment, one that incites panic for every couple, typically stirs up anxious excitement as well. Nervous husbands take their post, ready to remind their wives of the joy that their pain will give birth to. Our baby is coming.

We knew, however, that this would set into motion the end to our family, not the beginning of it. Labor, especially at 30 weeks, would put our son under stress that the fatal condition of his body would not be able to sustain. Birth and death were likely to be synonymous for our baby boy. What had haunted us every day for three months was now coming ten weeks early. Terror tightened its grip the closer we got to the hospital. Our baby is dying.

Each passing minute unraveled us into a mess of fear and despair, but all the chaos gave way to one prevailing emotion: we were angry.

Our fury erupted during the brief moments we had alone between conversations with doctors and nurses. We cursed our circumstances with an anger I’ve never seen out of either of us before: Why the hell is this happening now?

We raged at what seemed to be a cruel attack on our vulnerable family. The timing felt calculated and personal, striking at just the right moment to crush us and the only memories we were beginning to make with our son…

…the maternity shoot we were supposed to have later that day, photographs we desperately wanted so we could remember the days when Eli was with us. Photographs we would never have.

…the Watkins Family photo shoot scheduled that weekend, memories with Eli’s cousins, uncles, aunts and grandparents that we would never get to capture.

…the dedication service that was supposed to happen that Sunday, an event that hurt our souls to plan, as we were committing Eli to the God who was already taking him from us. We had finally moved past the pain to a place where we looked forward to the opportunity, but we would never make it to Sunday.

…the bedtime routine we had just begun. Every night I would nuzzle up to Jillian’s belly so my son could hear my voice as I sang him our favorite songs. The singing we had done for only two weeks, and had hoped to do for ten more, would cease abruptly.

…the decision we had finally made about whether or not to induce labor early, an option many couples choose in our situation. It had weighed heavily on us for months. We knew that we would have to spend every Christmas for the rest of our lives without our firstborn son, so we decided not to induce early in hopes that we could spend one holiday season with him.

All these fragile plans we made, all these memories we grasped for with Eli, seemed to have been in vain. At just the right moment, our frail family was being ambushed again. Up until this point, I had made the damnable assumption that our anguish had reached its limit. But as we settled in to the hospital room that evening, into the nightmare that had somehow gotten worse, we knew we were about to face the complete devastation of our family.

“You have laid me in the lowest pit,

In darkness, in the depths.

Your wrath lies heavy upon me,

And you have afflicted me with all your waves.”